Recent Water Damage Before & After Photos

Water Leak under the Toilet in Houston, TX 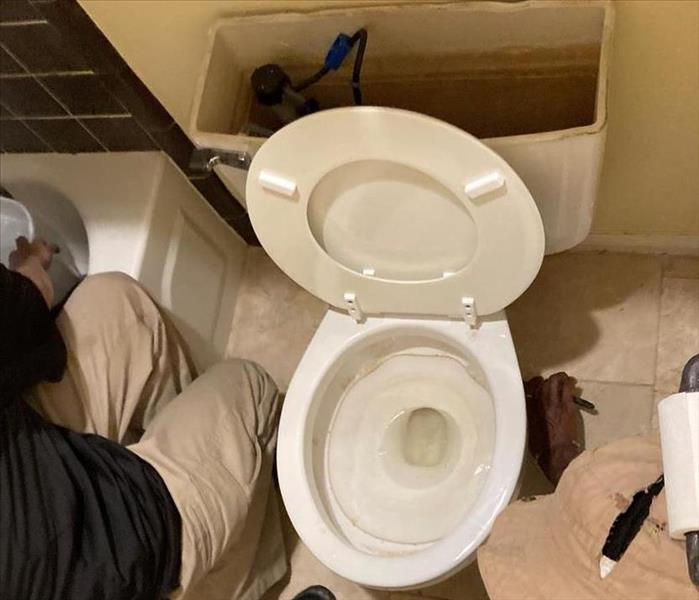 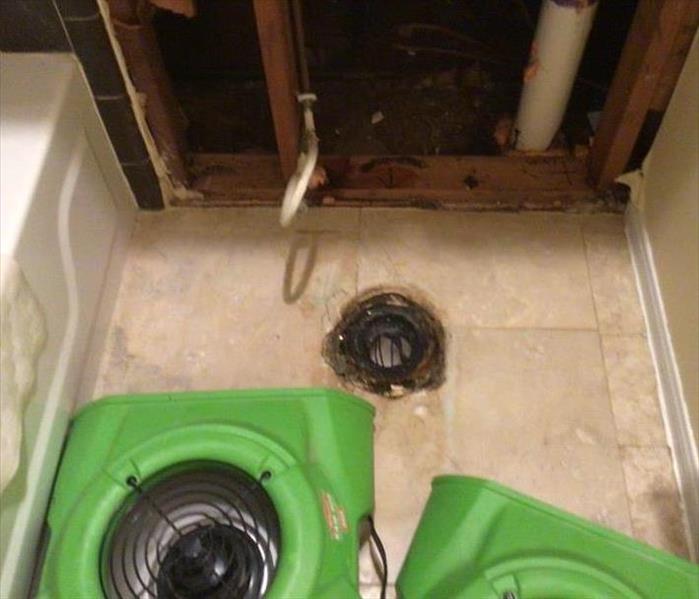 Can you tell what is missing in this picture? 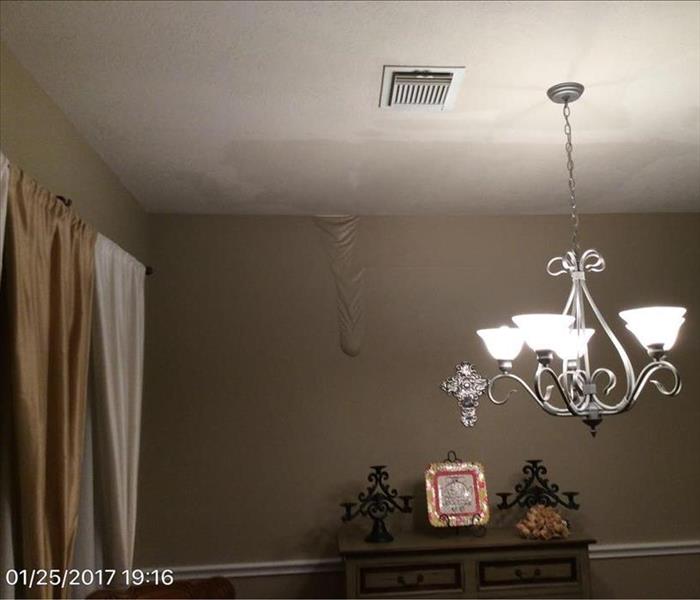 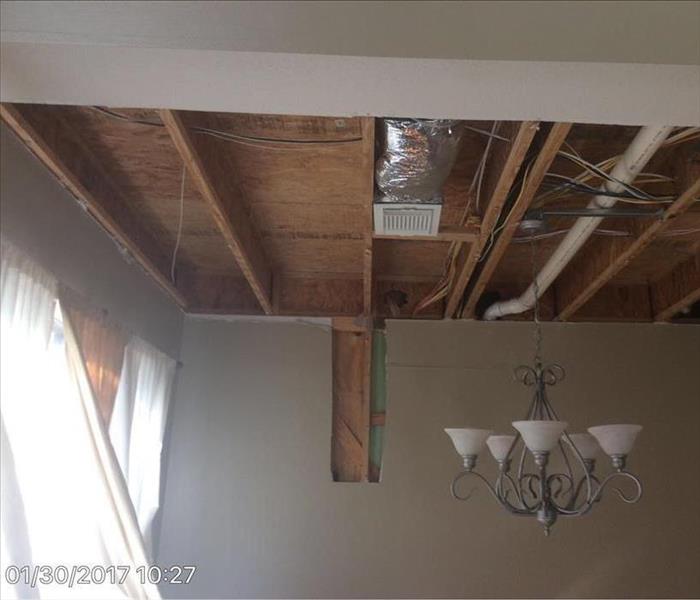 This home in the Houston area had been affected by a water leak above the sheet rock and as seen in the before picture on the left, the water had been spreading... READ MORE 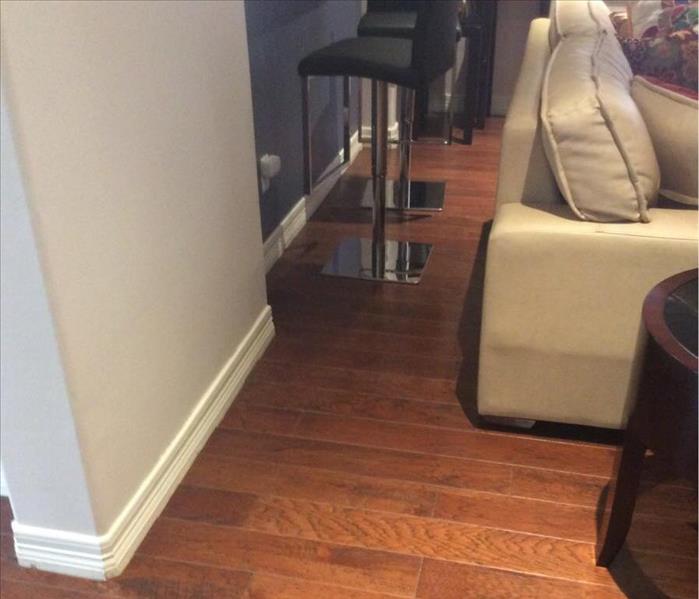 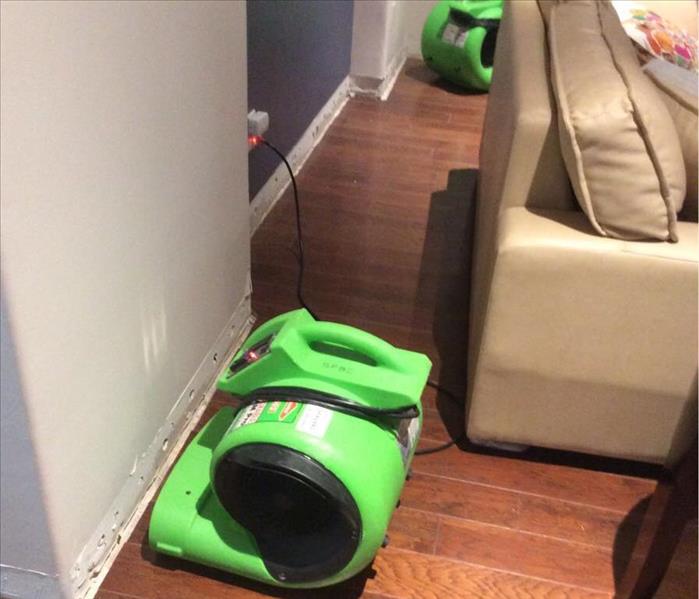 This home was affected by a water loss from a pipe that busted under the kitchen sink. Now it may not seem like it, but the damage that occurred caused us to cr... READ MORE 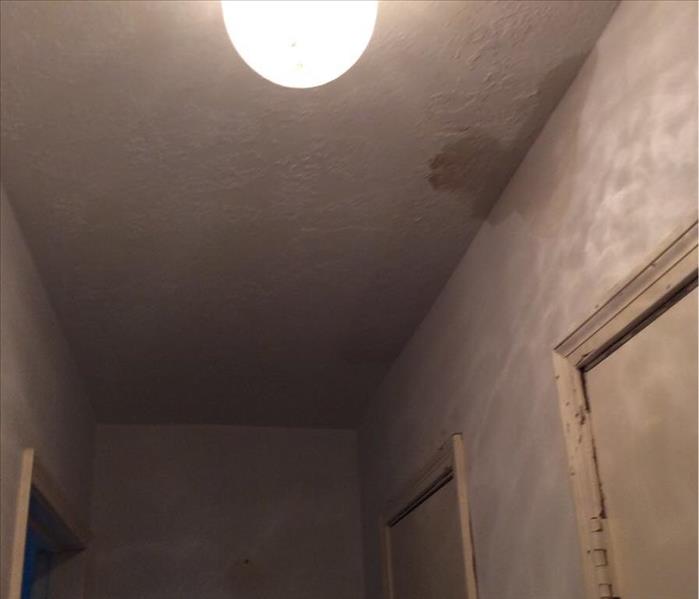 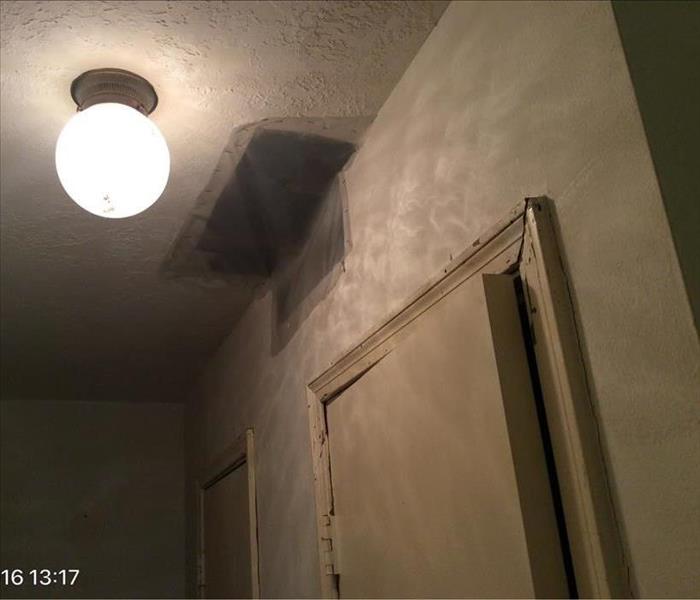 This house was a result from a hot water heater leaking water into multiple room. This picture represents one of those rooms. Although only a very small portion... READ MORE 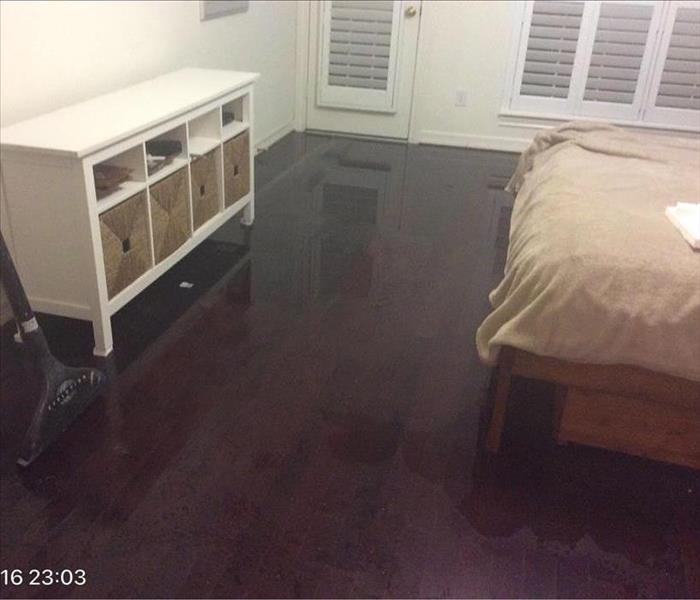 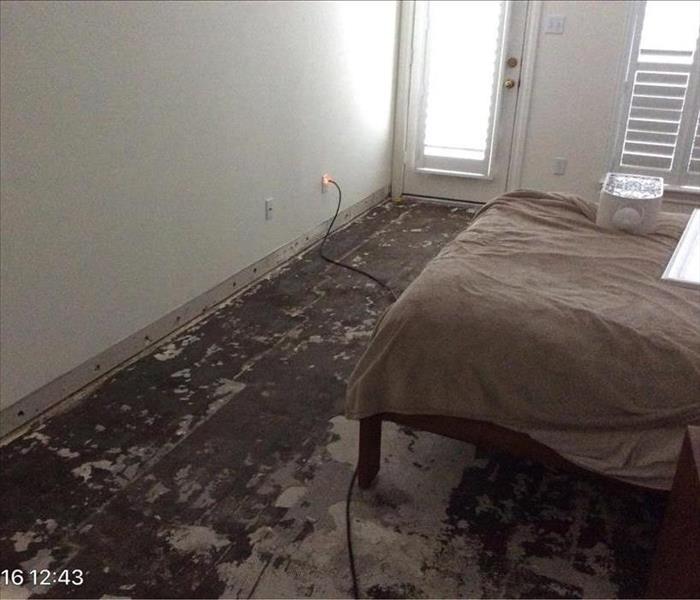 This home in the Houston area was the result of a broken toilet supply line that had run for a fair amount of time affected the rooms around as you may see. The... READ MORE 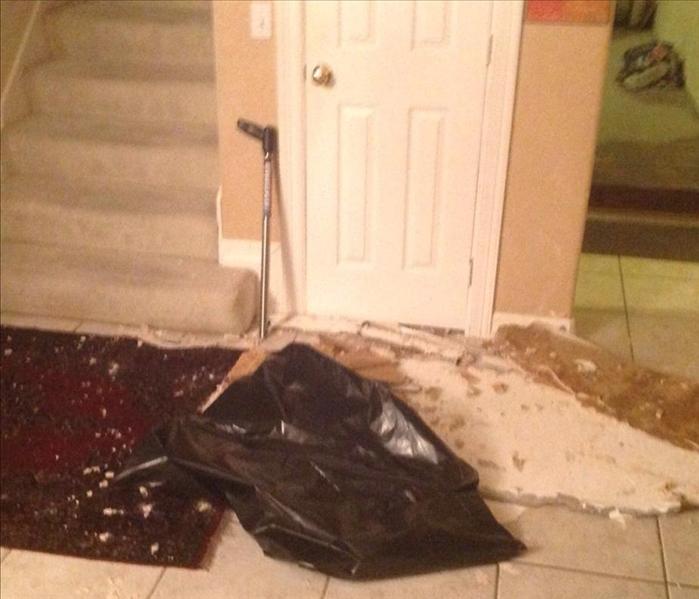 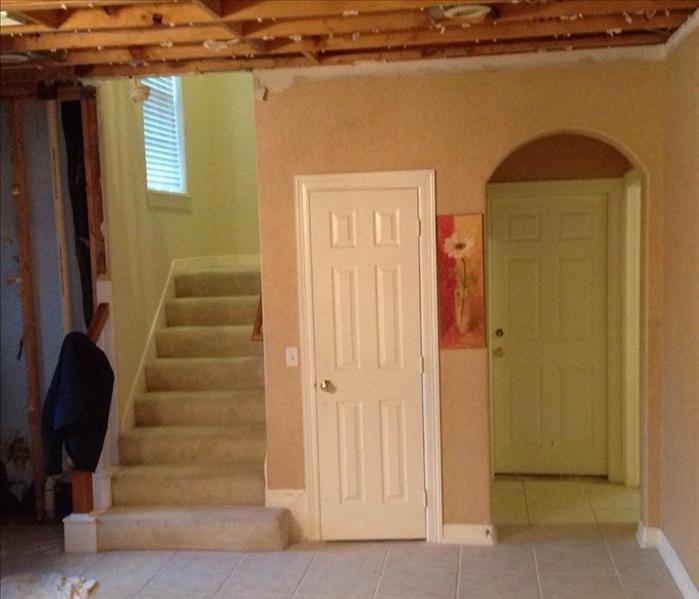 This house was caused by a broken toilet supply hose upstairs that ran for a couple of hours. The majority of the living space upstairs was heavily affected so ... READ MORE 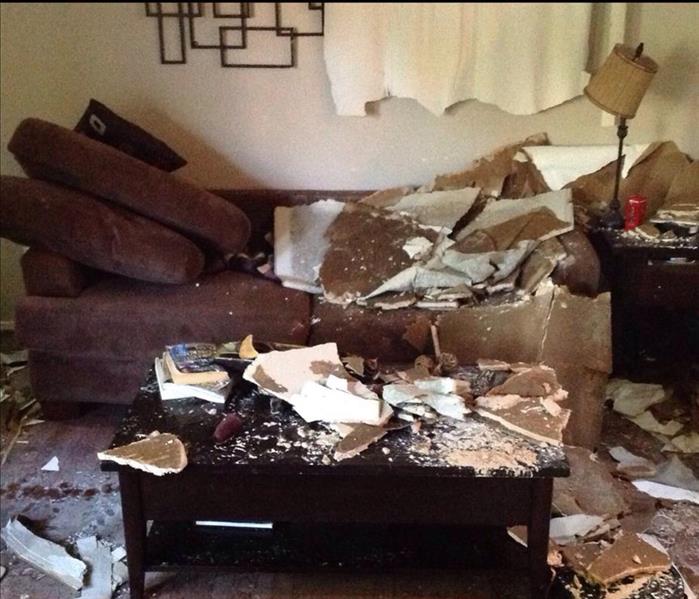 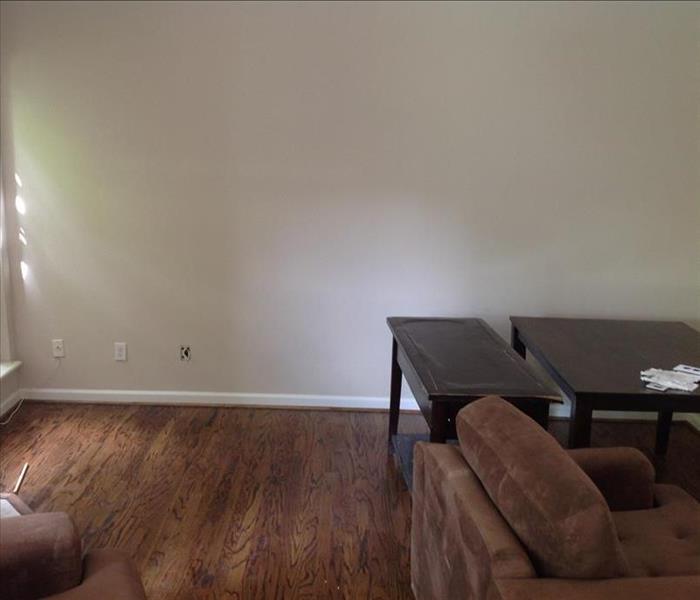 This home in the Houston area had been affected by a water leak that built up over time to the point where it came crashing down from the weight of the water as... READ MORE 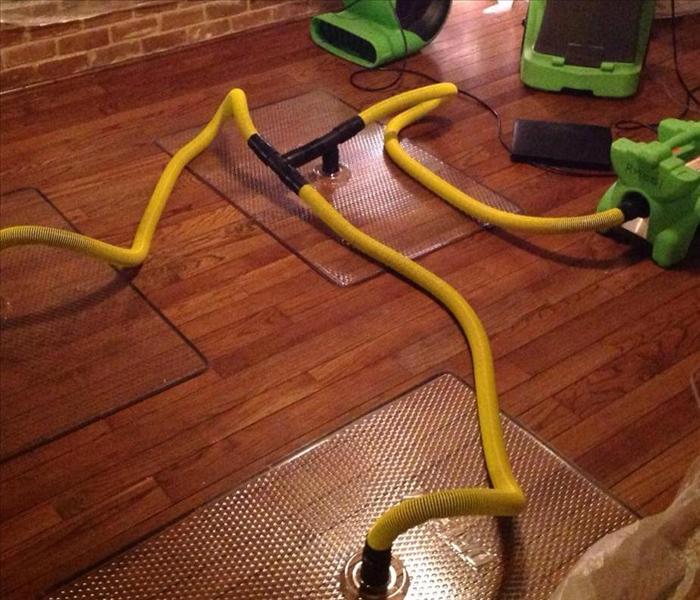 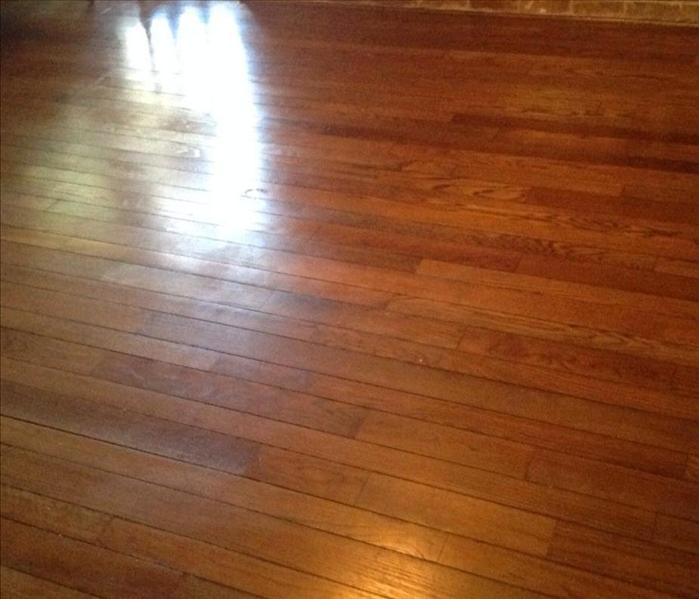 These beautiful wood floors were saved thanks to our specialty drying mat system. Homeowner elated! 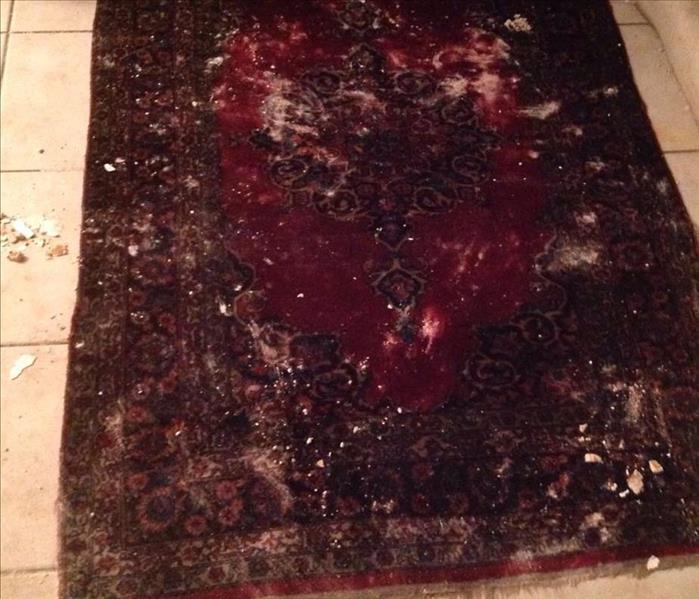 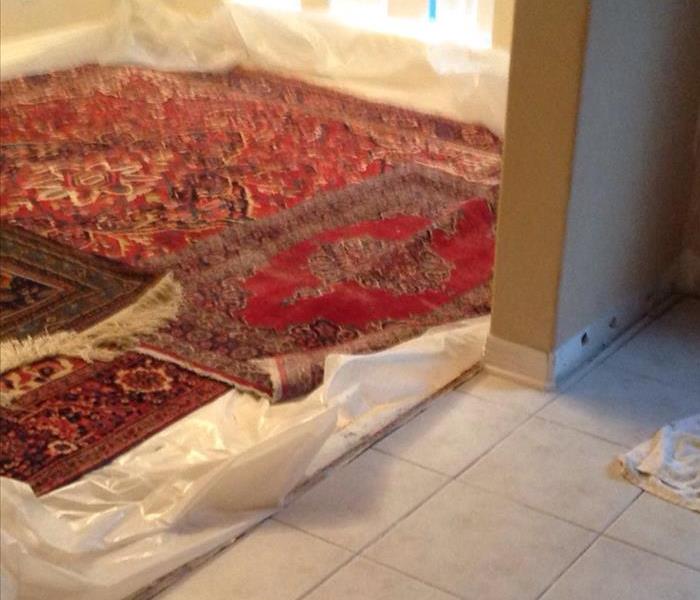 Customer was originally distraught over the certain loss of his oriental rugs but delighted three days later at the ability of SERVPRO to clean and save them. ... READ MORE

Recent Before & After Photos