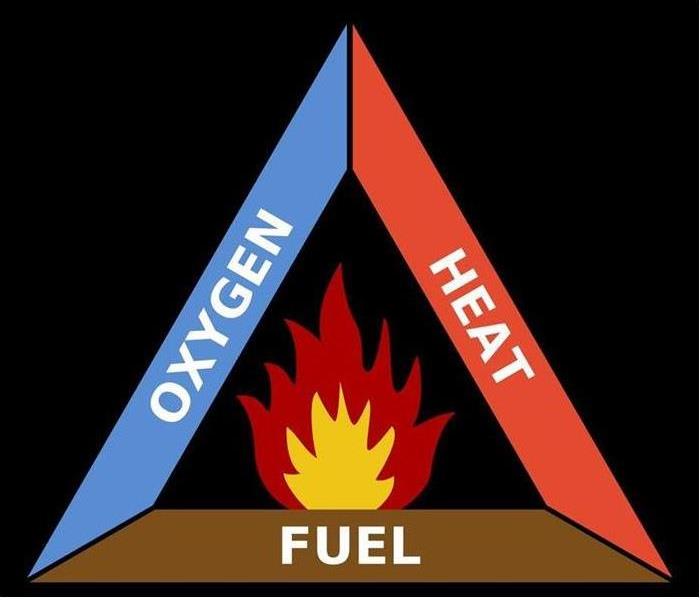 In the case of a fire emergency, both knowing general facts and tips on fire extinguishers can help exponentially when putting out any kind of fire. This will be one of two blogs explaining the facts on extinguishers.

The different types of extinguishers.

In total there are eight different types of fire extinguishers, the first is water and foam based. This type focuses on taking the heat element out of a fire and should mainly used on a fire made from wood, paper or plastic.

The second type of extinguisher is carbon dioxide based that focuses on taking away the oxygen element of a fire, and should only be used on fires made from flammable liquids such as gas or oil, or fires from electrical equipment such as outlets or transformers.

The third is a dry chemical extinguisher. This type is the most common of extinguishers and focuses on interrupting the chemical reaction of a fire triangle. (The fire triangle is what makes up a fire; Heat, Fuel, and an oxidizing agent which is normally oxygen) This extinguisher should be mainly used on; material fires caused from wood or plastic, fire caused from a flammable liquid such as gas, and fires made from electrical equipment.